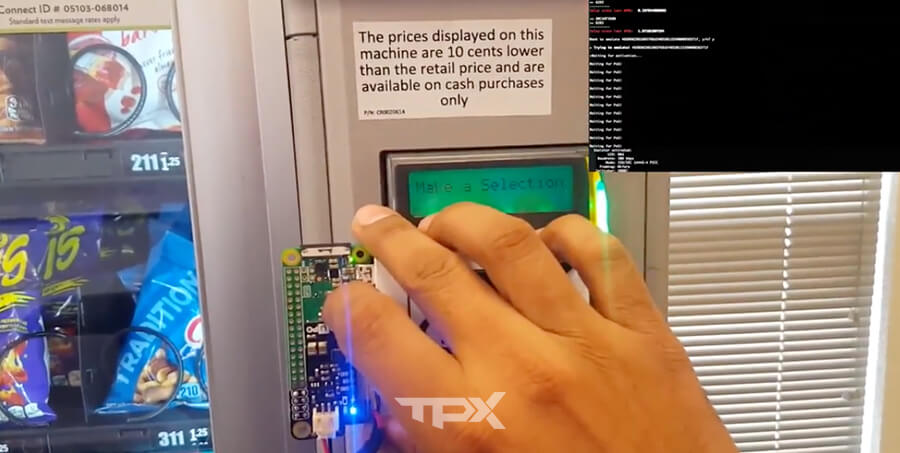 Google Pay is the new version of Android Pay. This application implements cloud-validated cryptograms to make NFC transactions. On March, I found an important issue in the application which could be exploitable for malicious users to intercept and make fraudulent transactions. The applied solution of the vendor, in this case, Google Pay, was that “my report has been closed without providing a fix.”

NFC(Near Field Communication) protocol is the technology that Google Pay integrated to make digital payments. By default, the protocol has different layers of security to avoid or protect its customers against replay or downgrade attacks. However, the actual implementation of Google Pay does not apply this countermeasure.

Example of a token incremental:

Important: If a token is not used in a real transaction, that token could be used later because it is not expired or disposed which means a malicious user could implement it with another device such as NFCopy. Because the intercepted Google Pay token implements a cloud-validated cryptogram and the EMV system accepts this type of data, the transaction can go through using this mechanism.

How difficult is to design and make a tool that intercepted a Google Pay transaction and replay it? A malicious user can program an Arduino and a PN532 board to read the transaction and then emulate it in the terminal. The cost of this device is less than 10 dollars.

This issue in the payment network might affect different NFC wallets from different banks if they are applying the “Intended Behavior” methodology, and even worse, this could affect different countries as well.

In this PoC, I am running a Raspberry Pi Zero W with an Acr122u NFC reader which also works as emulator to behave as smart card after a Google Pay token is intercepted.